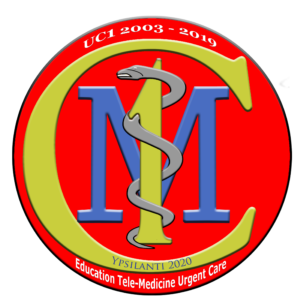 Our new vision for the future is to practice urgent care in a way that adapts to the new changes in the health care industry while still providing fast and reliable care. For this reason, we are adding telemedicine and free patients education to our services hoping to accommodate more patients remotely and to help them better understand their illnesses, where and when to seek help while providing basic and essential education covering the common illnesses. 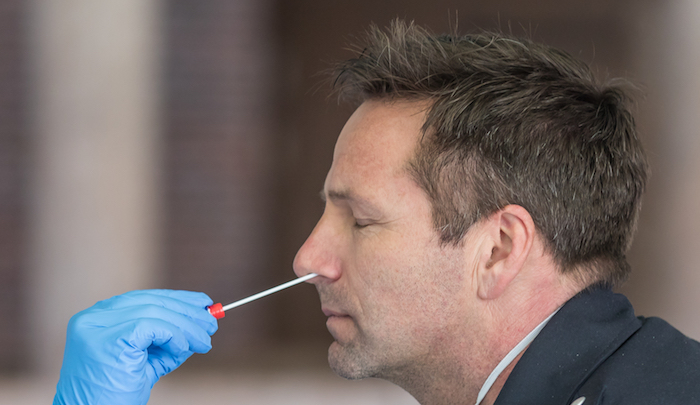 Tests done at the clinic:

All Tests are done on walk-in basis.
No Appointment Needed 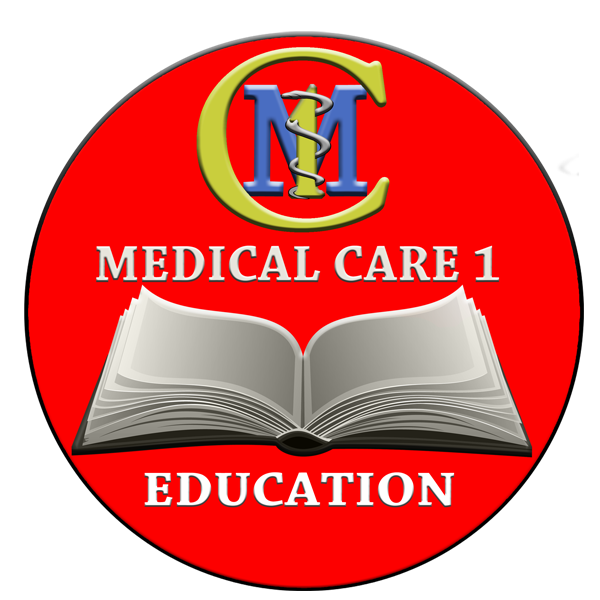 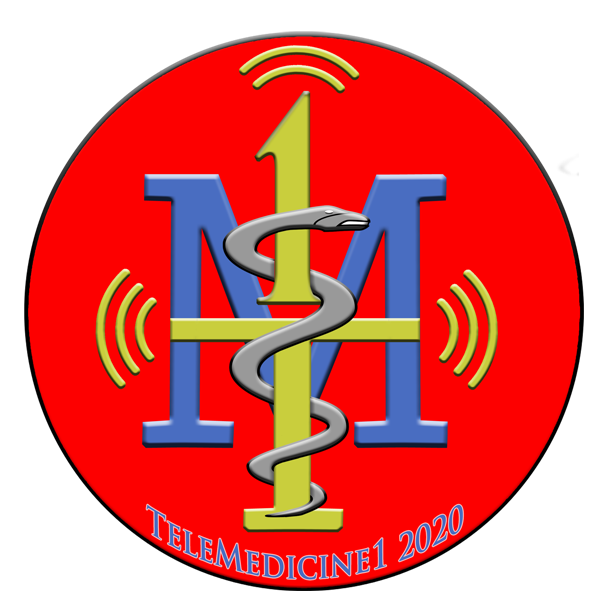 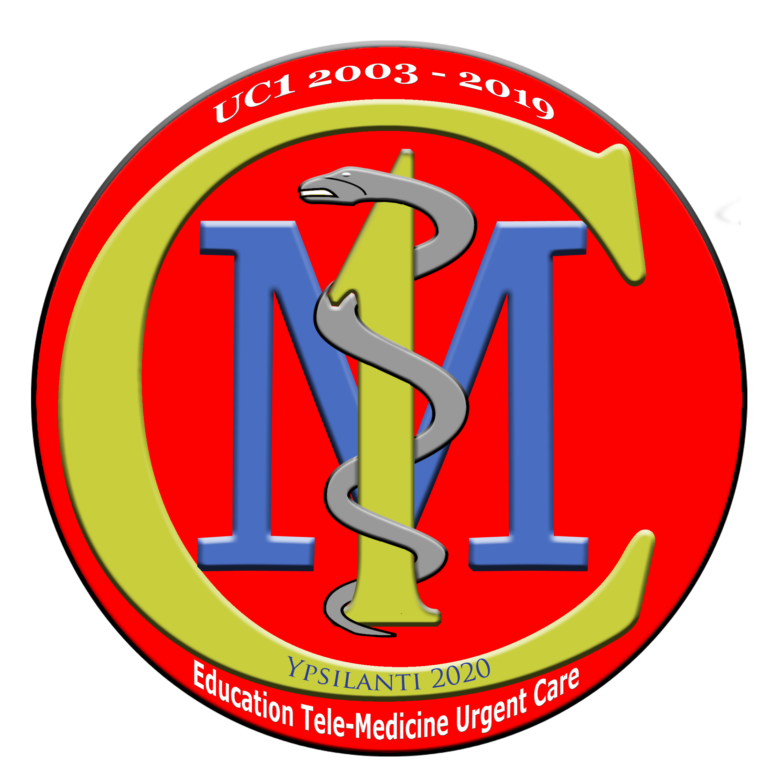